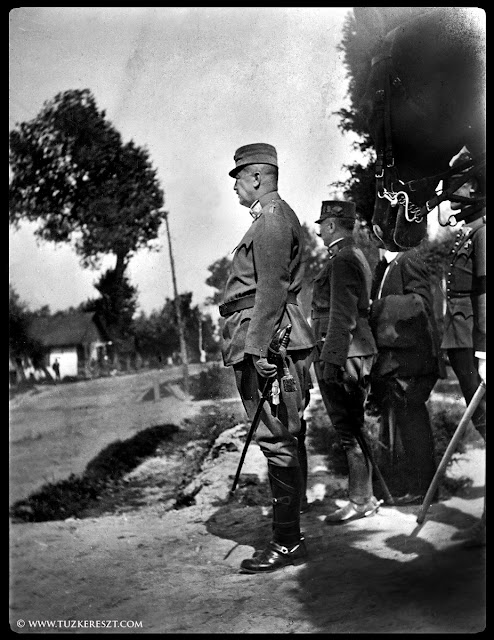 On October 27, 1918 Emperor Karl made August the "Homo Regius" of Hungary, but August asked to be released from his oath of allegiance from the Kaiser. However the Hungarian Democratic Republic was founded on October 31, 1918, deterring his plans with the monarchy abolished and the Habsburgs dethroned. In November, the socialist Hungarian Democratic Republic was proclaimed, only to be replaced a few months later by the communist Hungarian Soviet Republic. This revolution was to fail: the popular August survived unharmed and once again became the head of state "Reichsverweser" (regent) and appointed a Prime Minister. Since the Allied forces declined to accept Archduke Joseph as Hungary's head of state, he was forced to resign on 23 August 1919 and replaced by Admiral Miklós Horthy in 1920.

In 1920 archduke became the first Vitéz (knight) of the Hungarian Order of Vitéz. He became a member of the newly established House of Lords in 1927 and later became an honorary member of the Hungarian Academy of Sciences and was its president from 1936-1944. As WW2 came to an end, He left Hungary for the United States in 1944 but later returned to West-Germany. He died in 1962 at Rain near Straubing.
Upplagd av Péter Orincsay