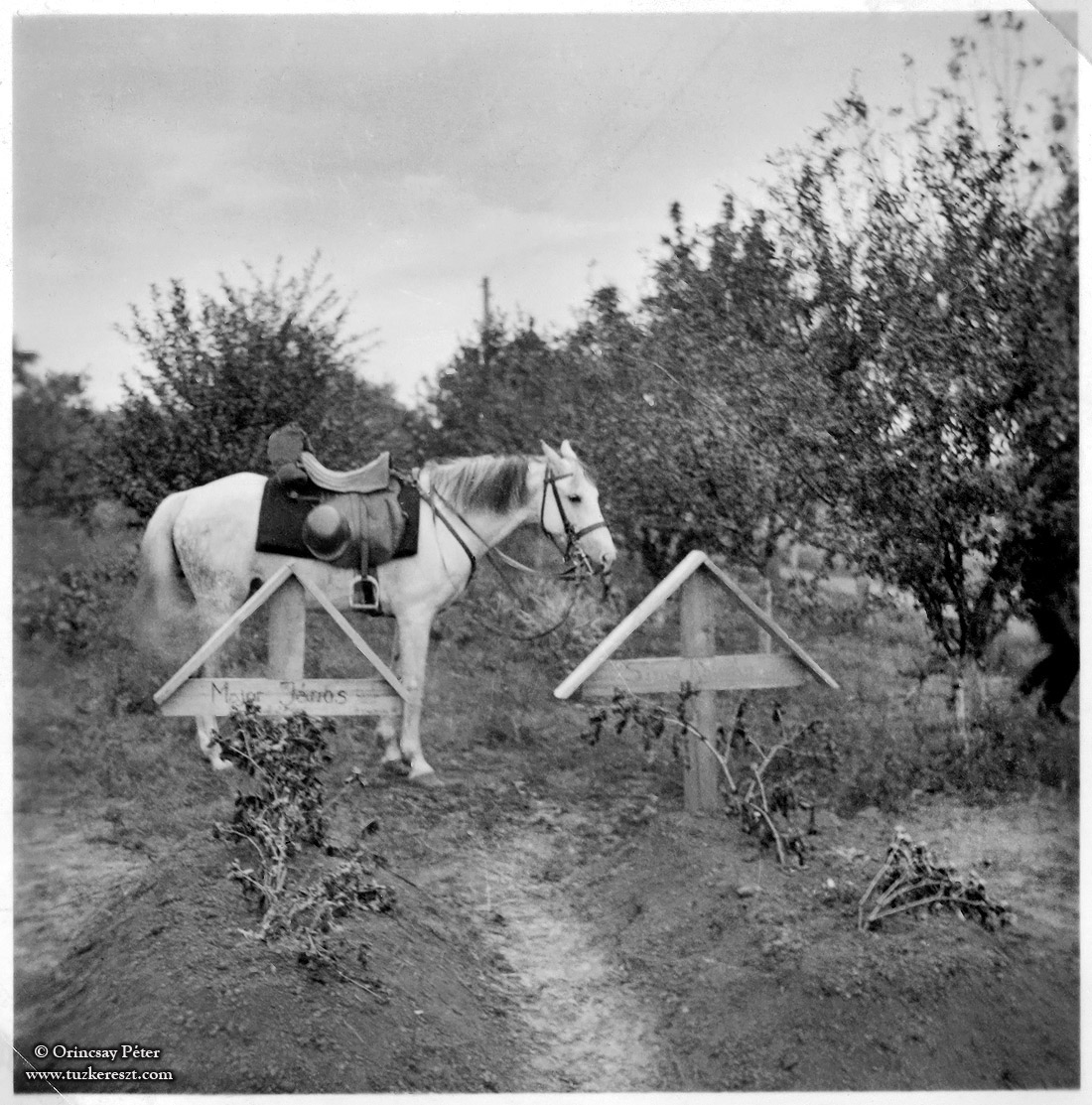 Private János Major (grave to the left) were killed by artillery shrapnel the 17th September 1941 near the village Hrusevka. Today outside Zaporizjzja (Zaporozhye) in Ukraine. He took part of the Hungarian battle-group that participated in the initial German attack on Russia in 1941. Private János Major belonged to the 3rd Hungarian Hussar Regiment. 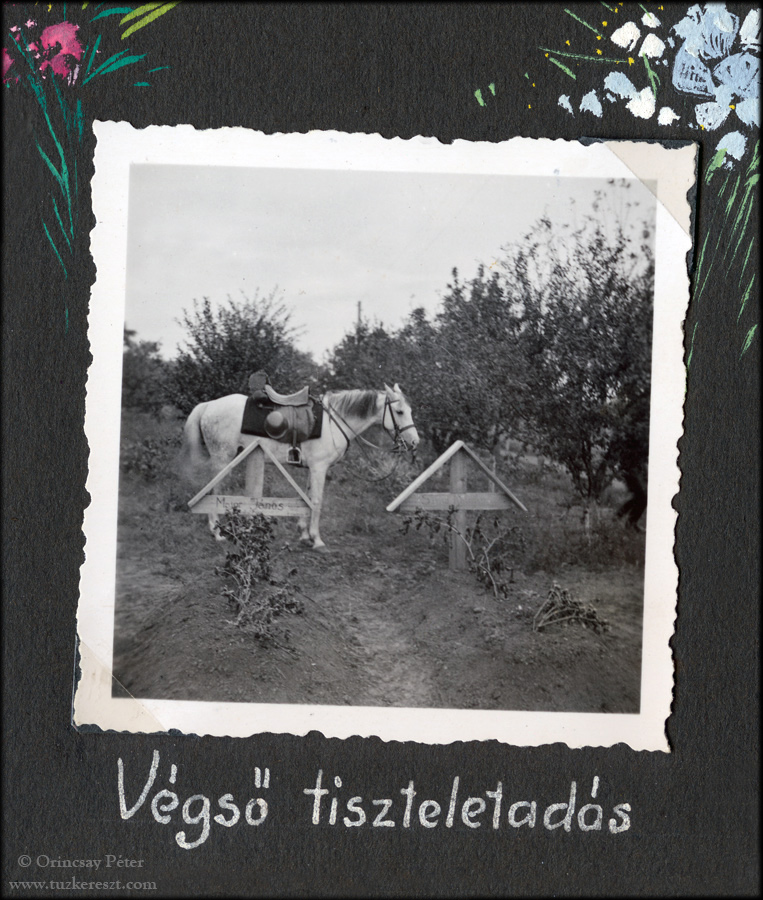