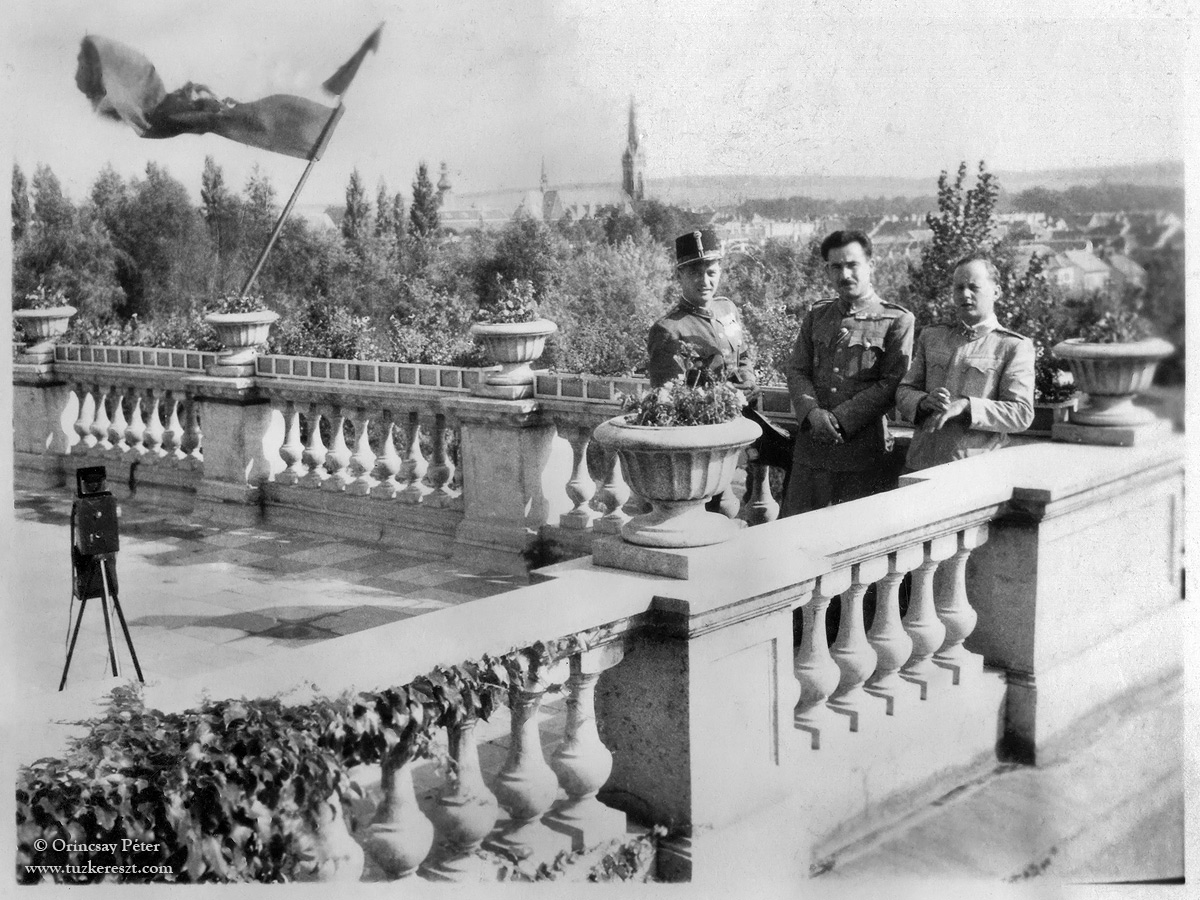 This small unknown photograph series is from the Hungarian town of Kőszeg situated almost on the border to Austria. The officers retreat and recreational hospital of "Miklós Jurisich" is the location and a few officer friends are walking around the main building to make some relaxed photographs. Looking at the officers mixed uniforms and decorations, the time of the photo series are most likely made some time after 1942. 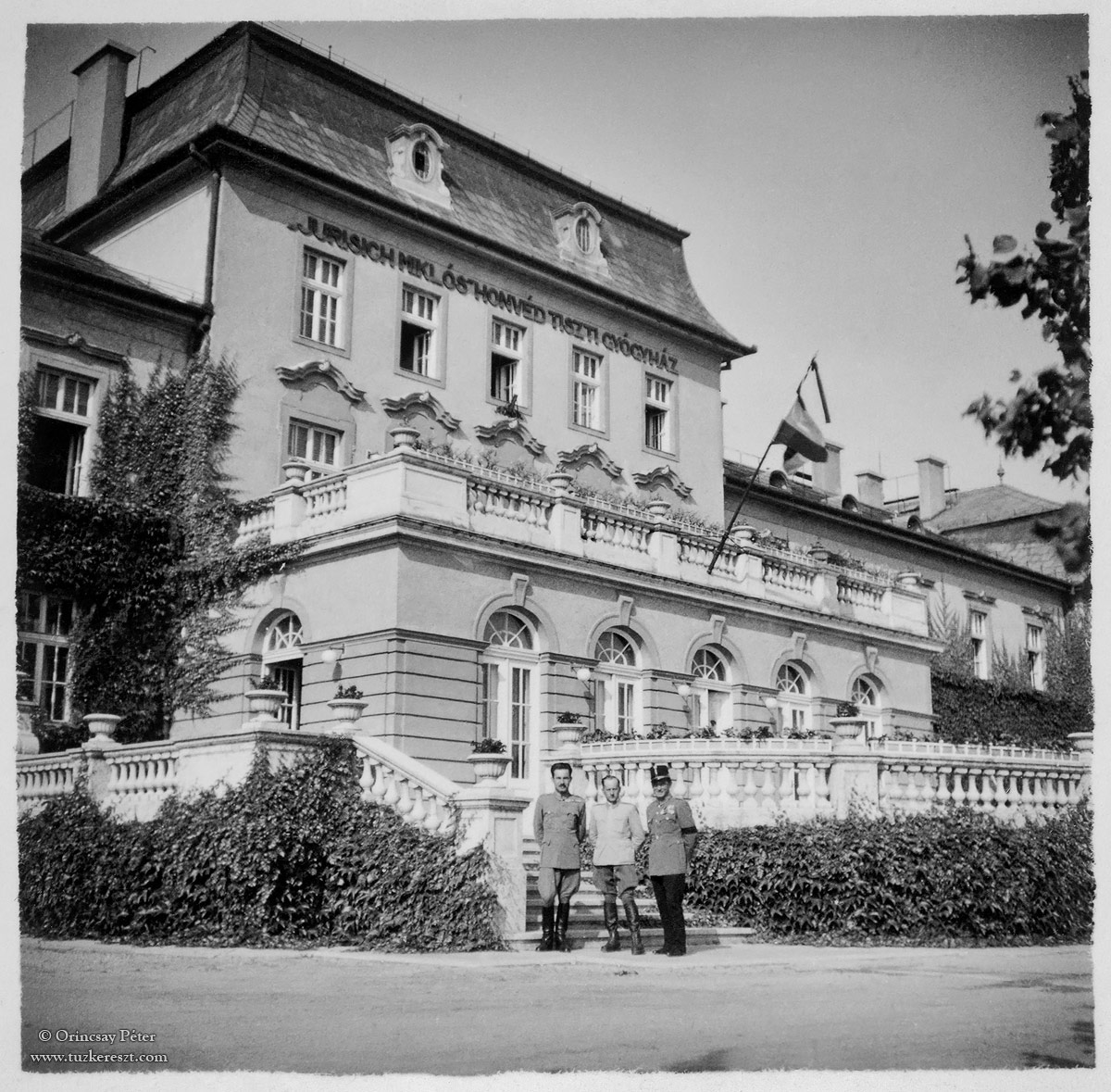 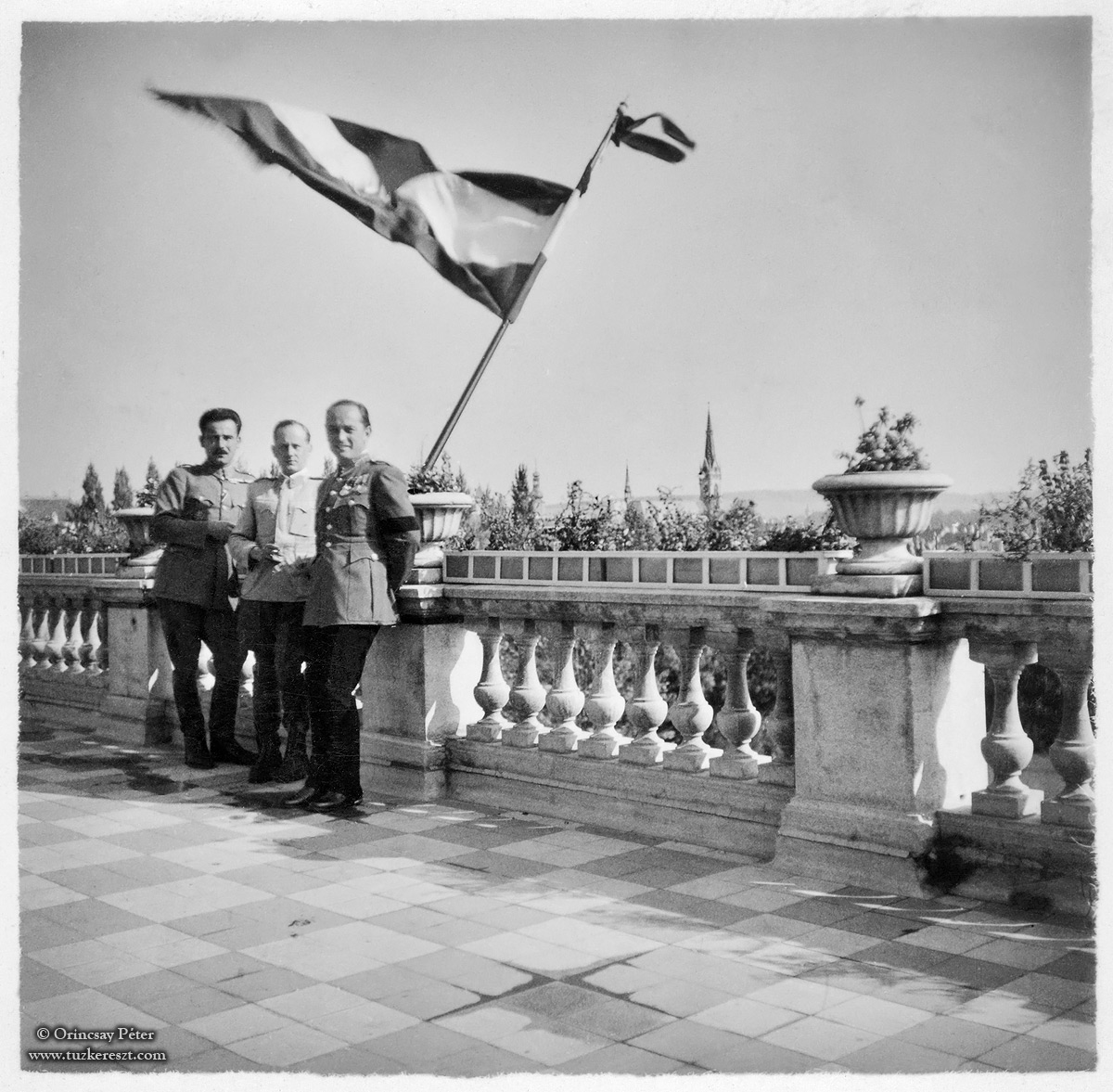 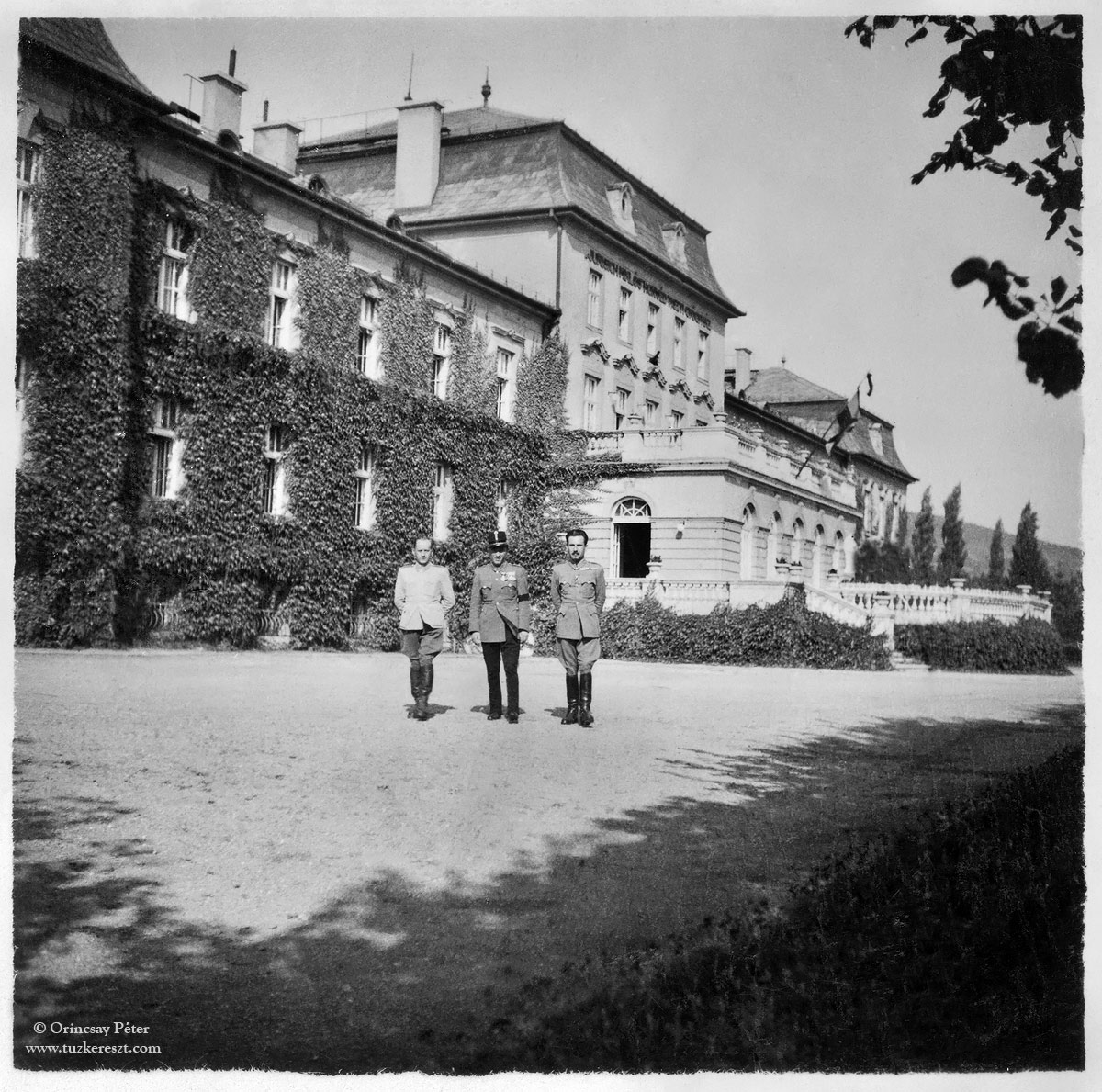 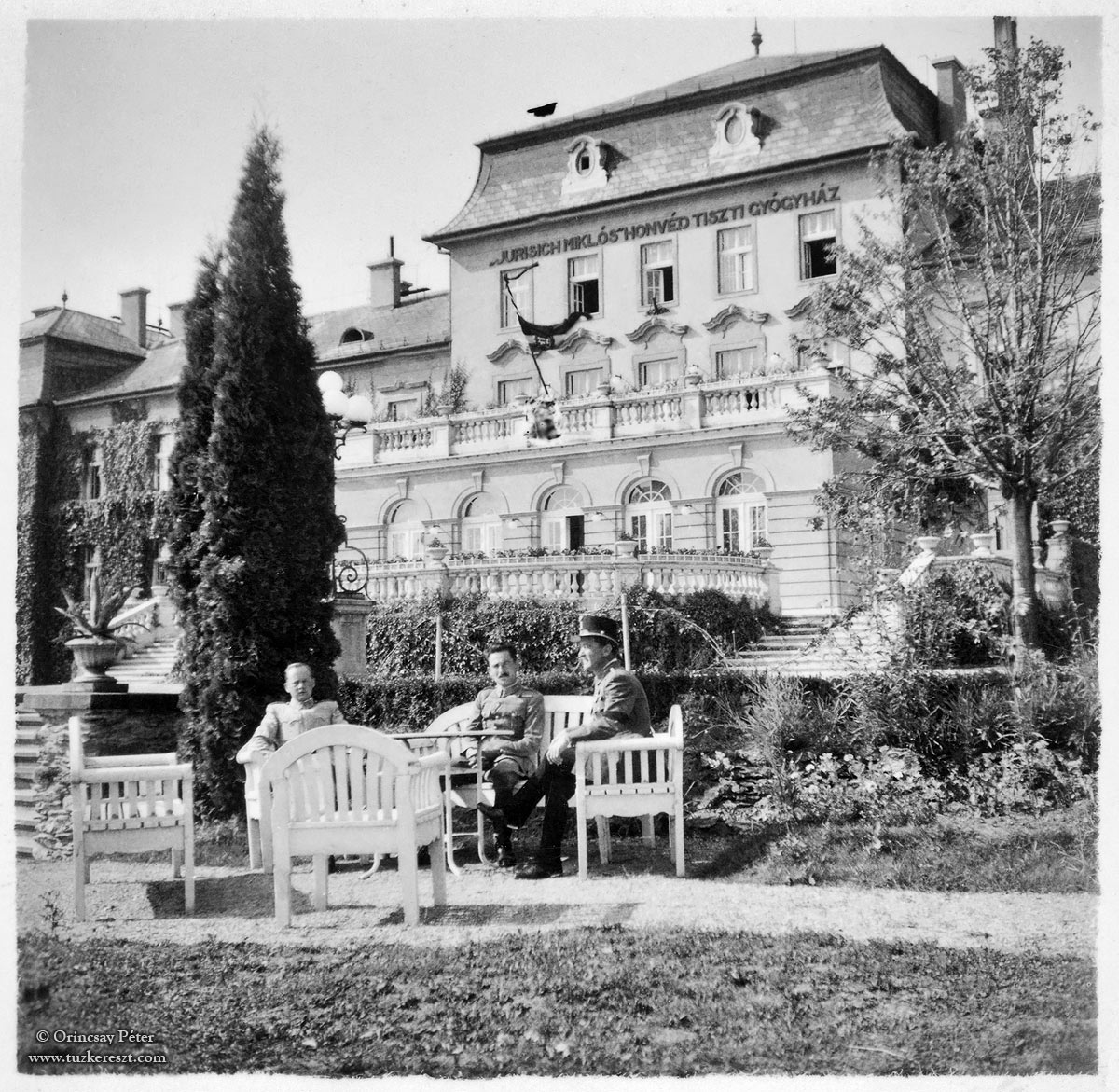 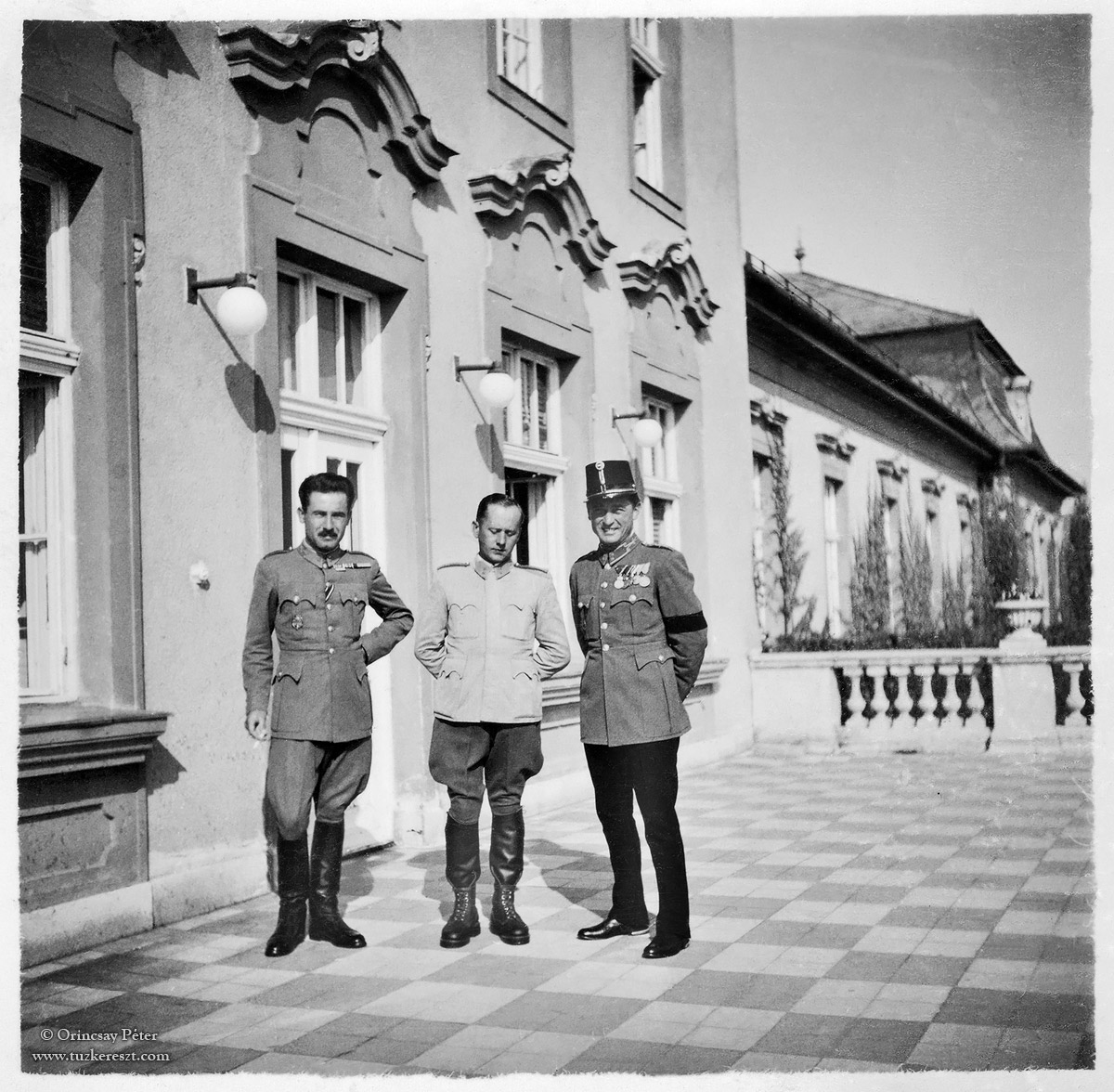 The building of the former officers retreat and recreational hospital of "Miklós Jurisich" still exists today in the town of Kőszeg. After the war the facility were acquired by the Soviet army and served later as a recreational hotel for the members of the Hungarian trade-union SZOT.
The building have stood empty since the early 1990 and are put up for sale.

If you may want to purchase the former officers retreat and recreational hospital of "Miklós Jurisich" to your Hungarian militaria collection, you can click the picture below! 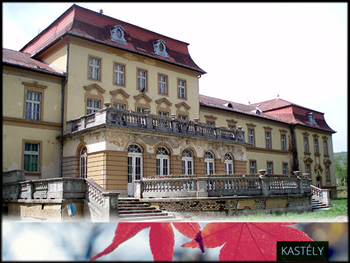 You can also visit the place as is looks today through Google Maps, in the link below.
Same place today !