The Junkers Ju 87 or Stuka (from Sturzkampfflugzeug, "dive bomber") was a German dive bomber and ground-attack aircraft. It first flew in 1935. The Ju 87 made its combat début in 1937 with the Luftwaffe's Condor Legion during the Spanish Civil War. It served the Axis forces in World War II.

The aircraft was easily recognisable by its inverted gull wings and fixed spatted undercarriage. Upon the leading edges of its faired main gear legs were mounted the Jericho-Trompete ("Jericho trumpet") wailing sirens, becoming the propaganda symbol of German air power and the blitzkrieg victories of 1939–1942

By the end of the war the Junkers Ju 87 where to slow and an easy target for much faster and efficient enemy fighter aircraft's. Due to the Axis forces fuel shortage and lack of air superiority many Junkers Ju 87 remained on the ground. (Wikipedia) 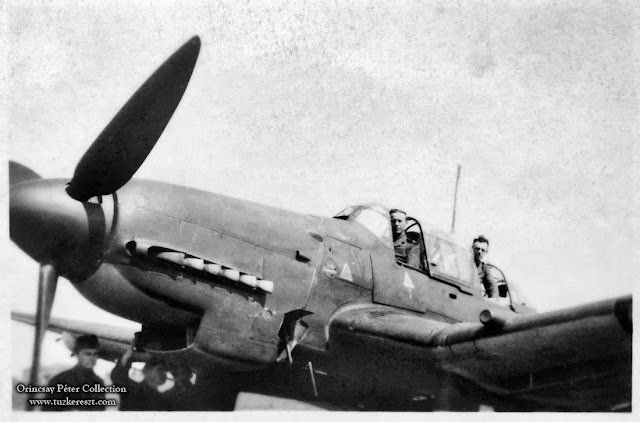 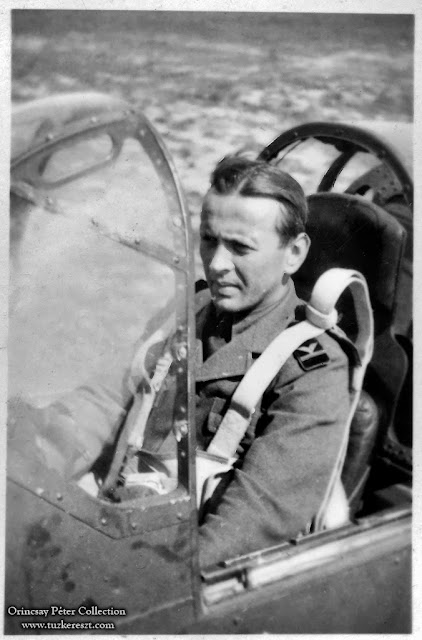