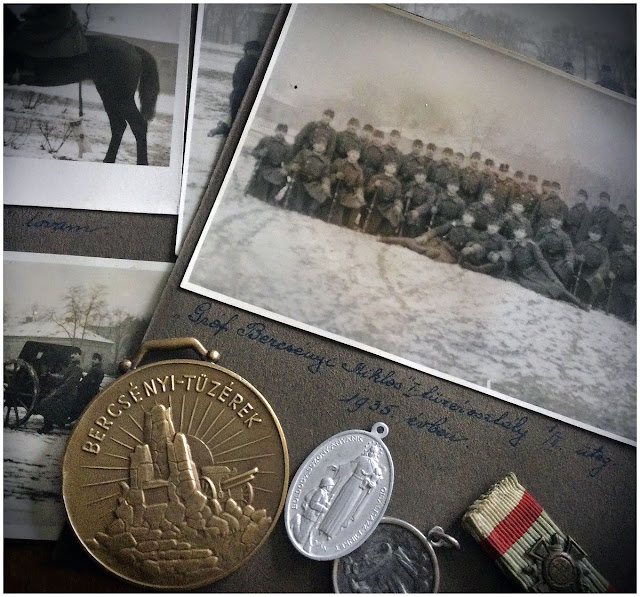 " Memories from the Artillery "

Some photographs is all that's left for the future, some images from the past taken by a soldier at the Royal Hungarian "Count Miklós Bercsény" Artillery regiment. Four album pages of photographs of the daily life and some group-photographs. 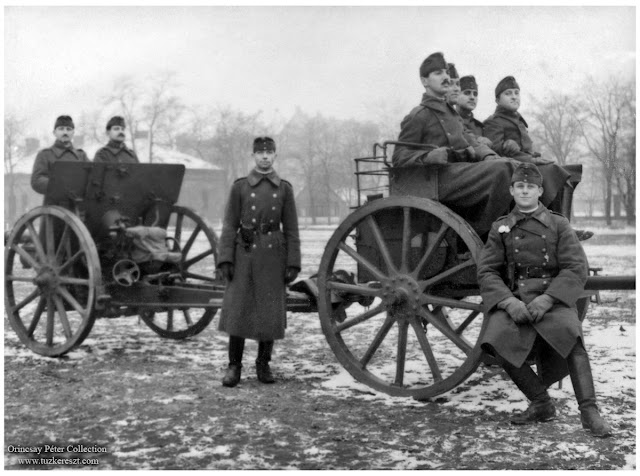 No name, just the year 1935 1st. squad, II. company. The owner took for granted that the names of his comrades, the time and date will stay with him for as long as he knows, just like many soldiers do, putting together the album with the freshly developed photos. Nobody thinks about the historic value when Your are young.

It still makes a really interesting glimpse of the feeling of the conscripted artillery soldier with a camera, making this photo series for himself and his comrades to preserve the time in the army. Often the privately taken photos give a more accurate picture of the soldiers everyday, then the official assigned army-photographers. 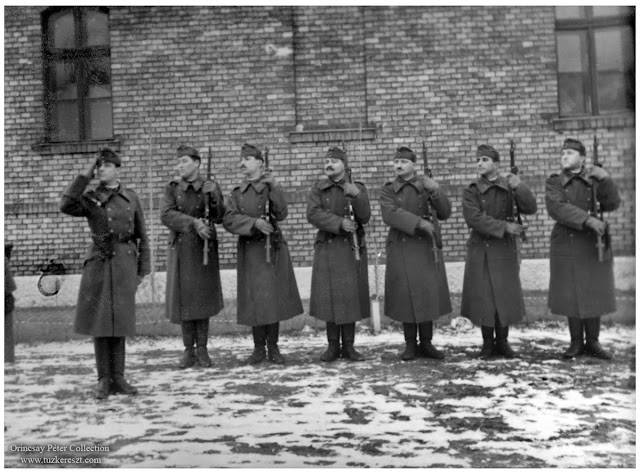 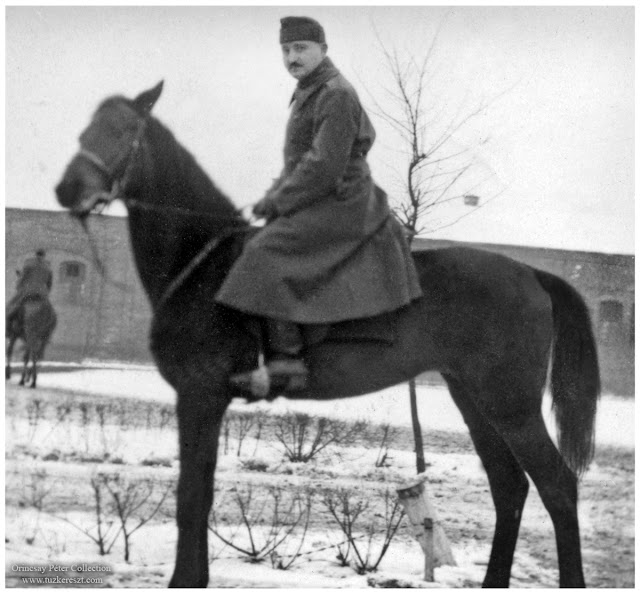 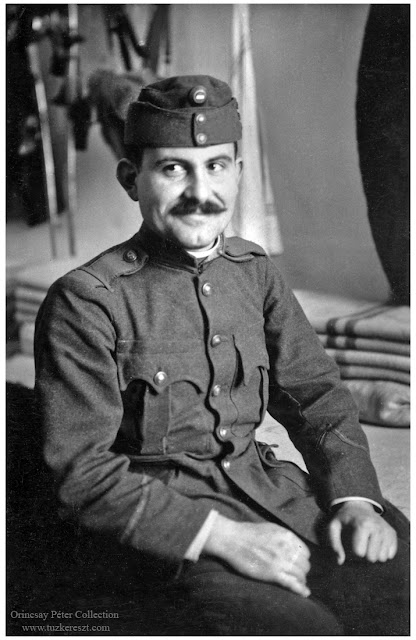 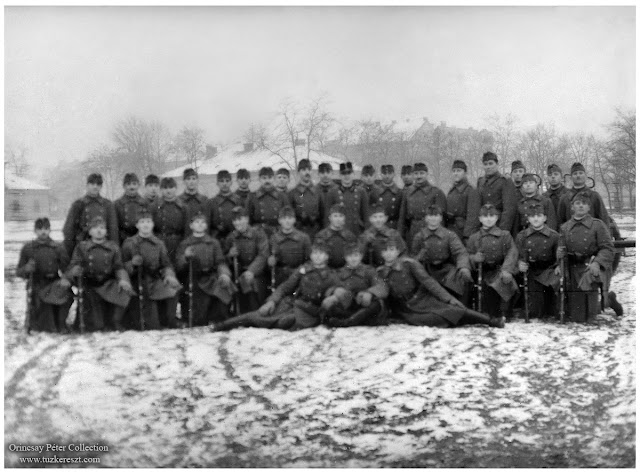 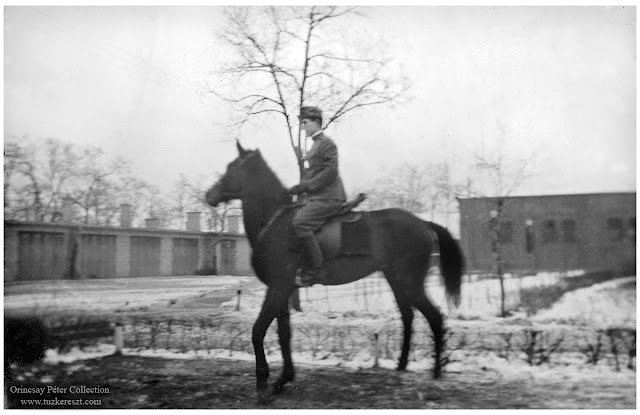 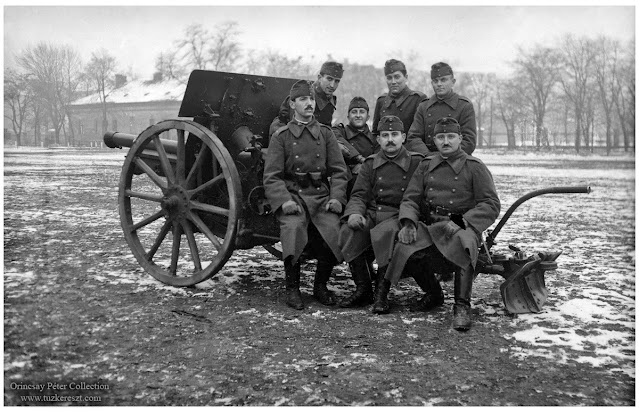 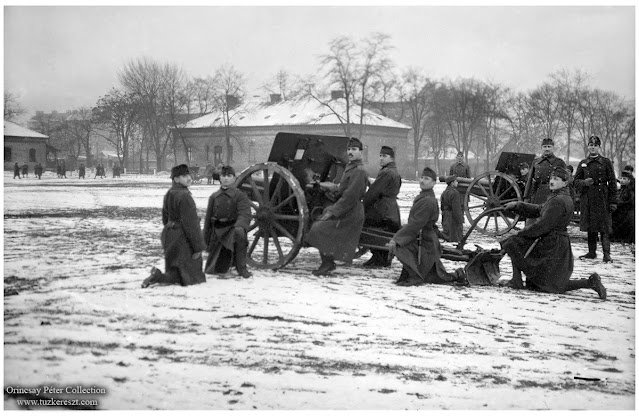