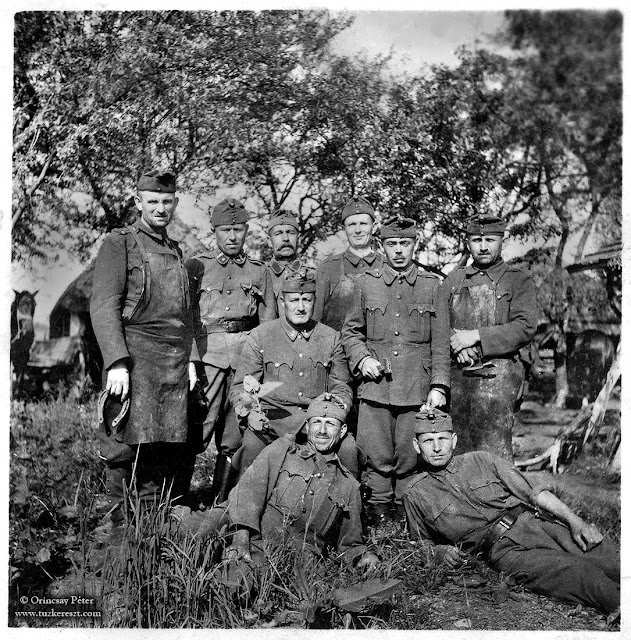 The Blacksmith and the Horses.
The Hungarian army during WW2, was still an army depending on Horses and cavalry in the old sense. The soldiers caring for the horses had a long experience of this, many even with service experiences from WW1. The importance and the skills were highly valued and the blacksmith had an important role in the Hungarian armed forces. 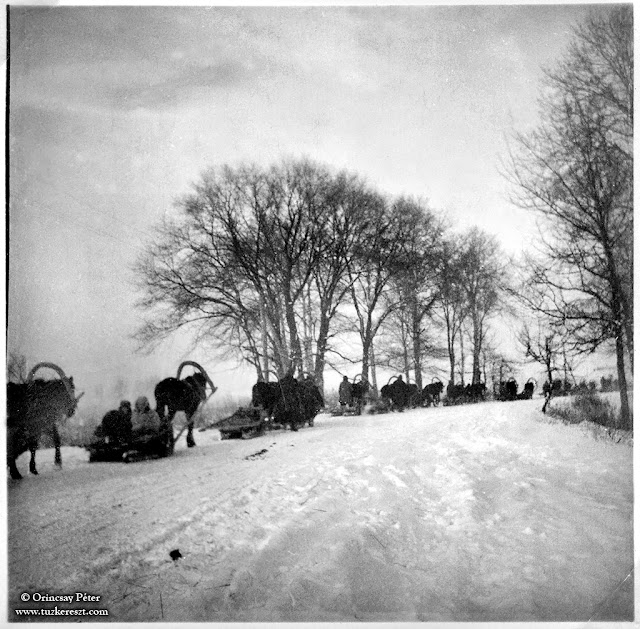 During the retreat in January of 1943, after the Red Army had broken through the Hungarian lines,  the horses the Hungarians used, saved many lives. The Hungarian army had been dependent on the German line of supply, and lacking mechanized trucks for transport of their own. This were instead made up by cavalry and horses.When the Germans needed their mechanized units elsewhere along the front line, Hungary had to depend on their old cavalry traditions.
Upplagd av Péter Orincsay