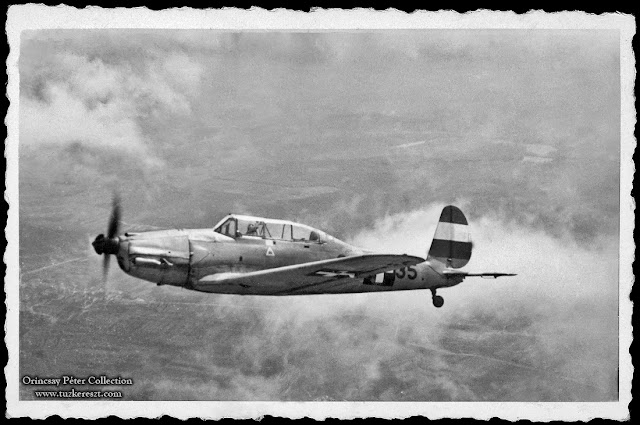 Arado AR 96
The Arado Ar 96 was a German built single-engine, low-wing monoplane of all-metal construction produced by Arado Flugzeugwerke in Germany. It was the German Luftwaffe's, as well as the Royal Hungarian Air Force's main standard advanced trainer before and during World War II. The Arado Ar 96  prototype was continued to be manufactured after the war in Czechoslovakia under the name Avia C-2 and used by the Hungarian Army after the war in the restored Air Force. 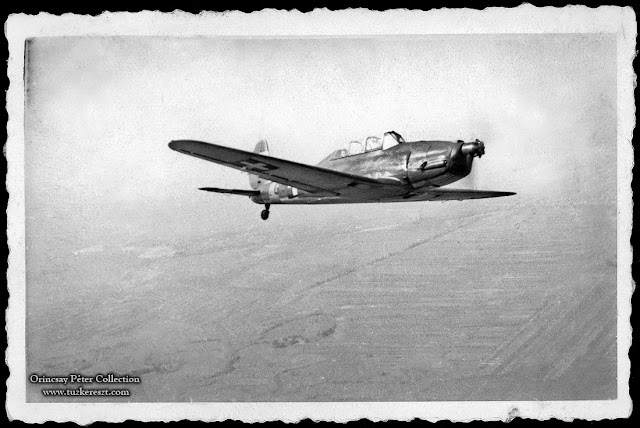 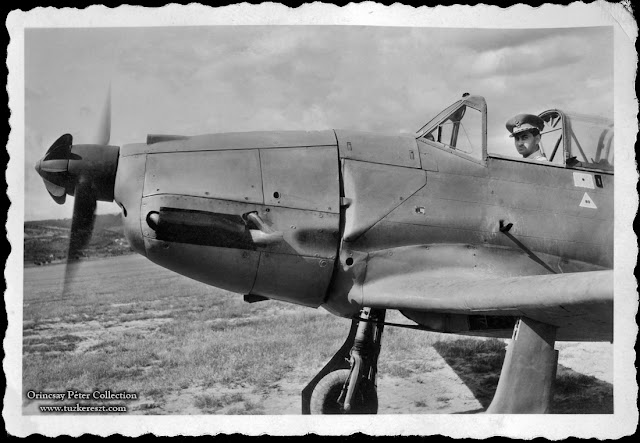