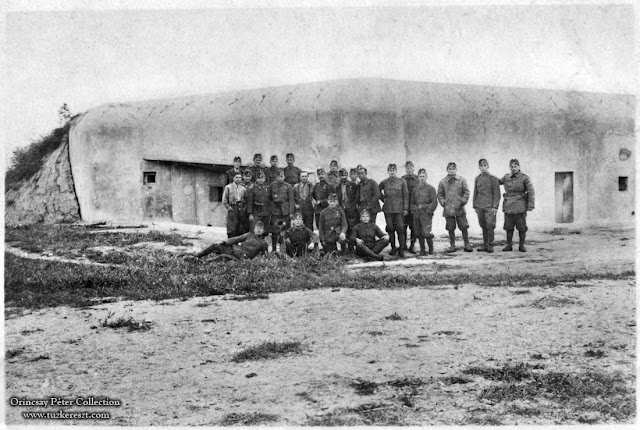 Felvidék is the Hungarian term for "the upper territories" that belongs to today's Slovakia. This part of old Hungary was lost in the Trianon treaty in 1920 following the end of WW1 and the break up of the Austro-Hungarian Empire. Some of the Hungarian populated territories of the Felvidék was reclaimed by Hungary in the fall of 1938.

This was done after the First Vienna Award, that was a treaty signed on November 2, 1938, as a result of the First Vienna Arbitration. The Arbitration took place at Vienna's Belvedere Palace. The Arbitration and Award were direct consequences of the Munich Agreement the previous month and decided the partitioning of Czechoslovakia.
After World War II, the 1947 Treaty of Paris declared the Vienna Award null and void and the reclaimed parts of Felvidék returned to the restored Czechoslovakia.
~~~~ ( ¤ ) ~~~~

The following photographs below, as well as the one above, were photographed by an unknown soldier during these days, as the Hungarian army entered the reclaimed Hungarian parts of former Czechoslovakia. 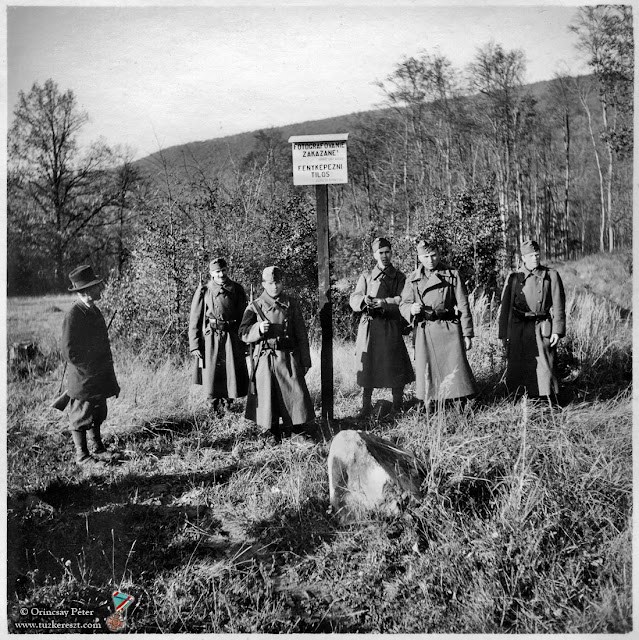 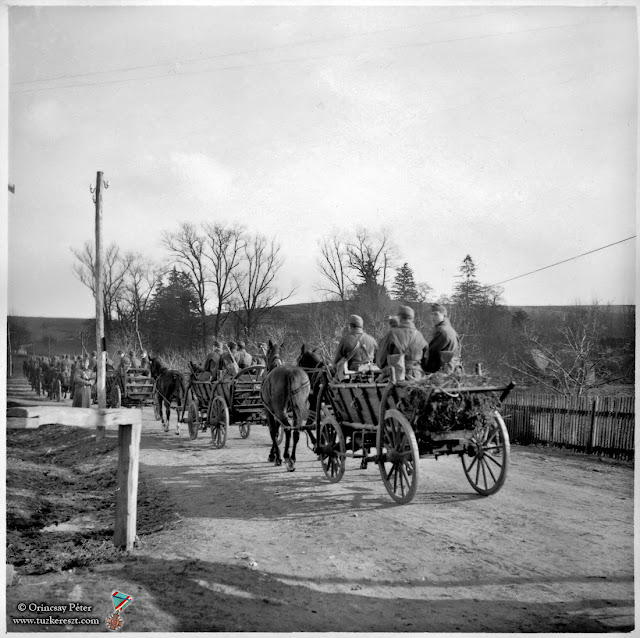 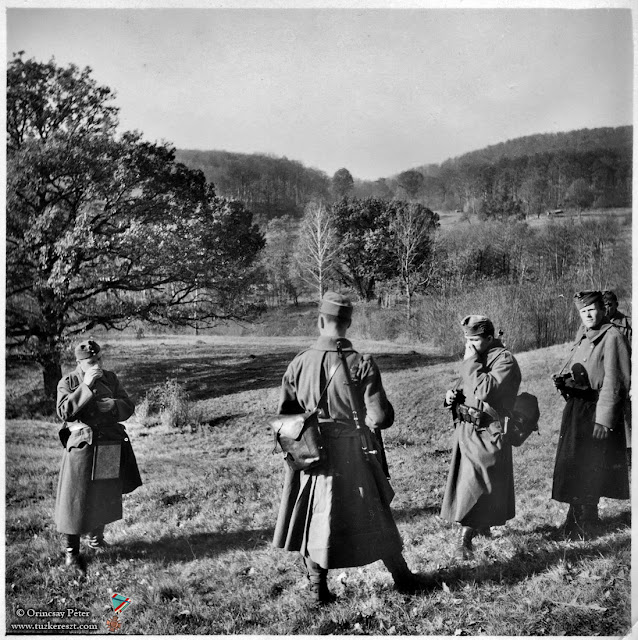 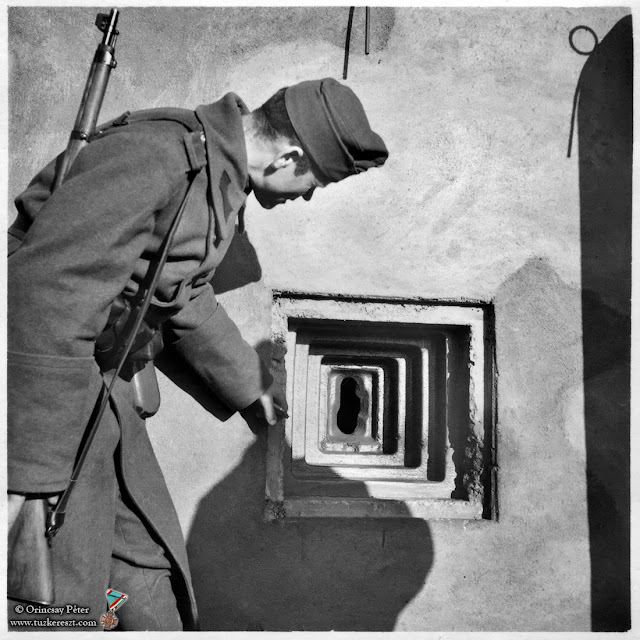 " The orifice of the pillbox " 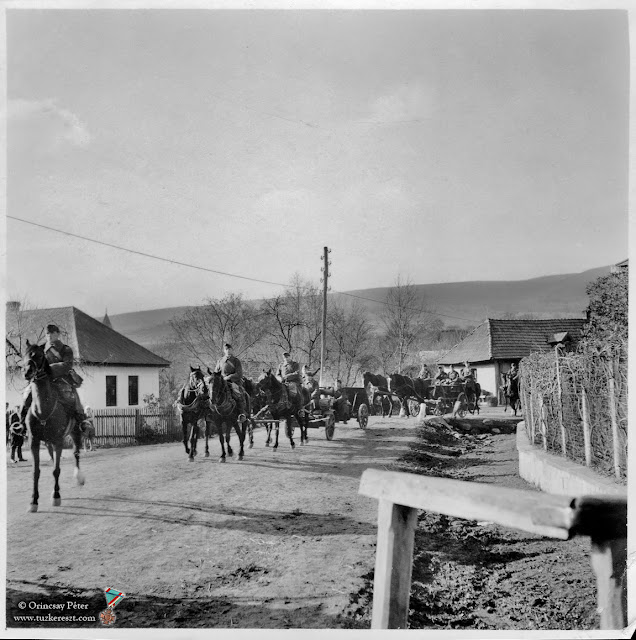 " Hungarian army carts on their way " 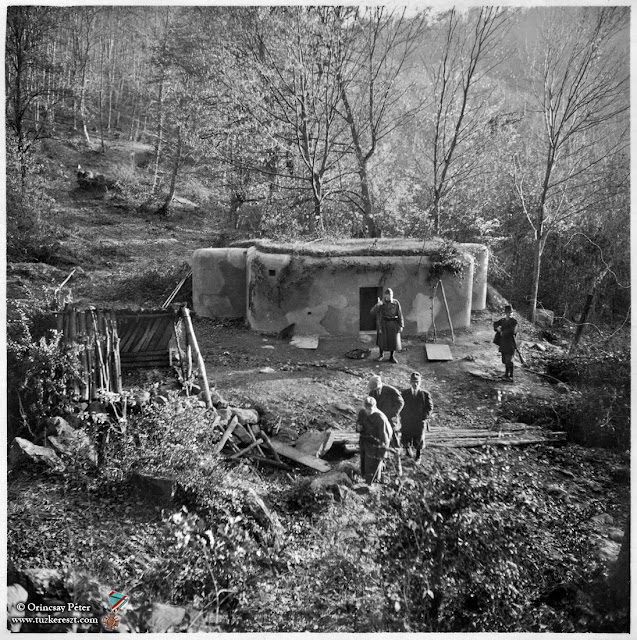 " Inspection of a Czechoslovakian pillbox " 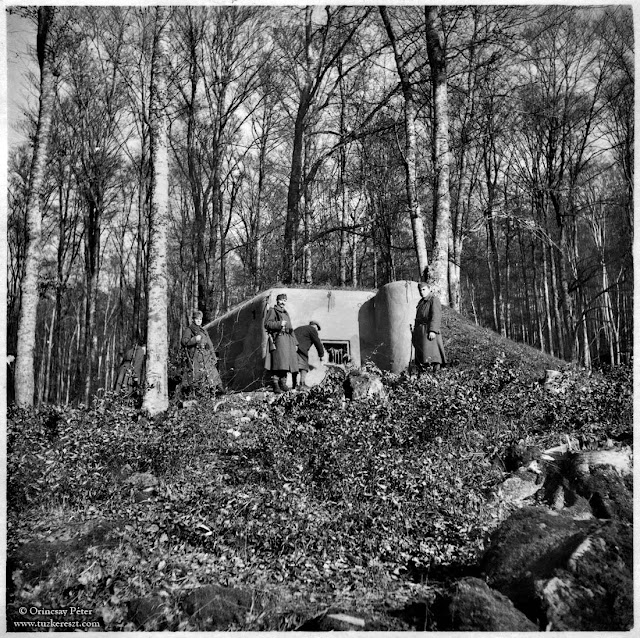 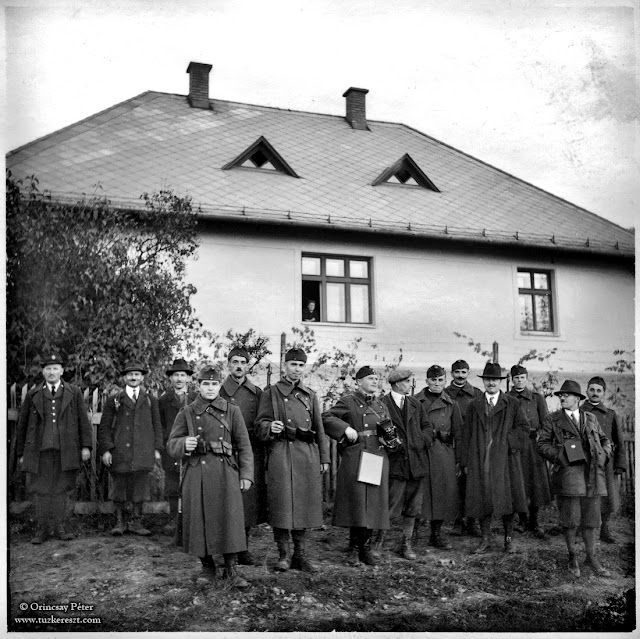