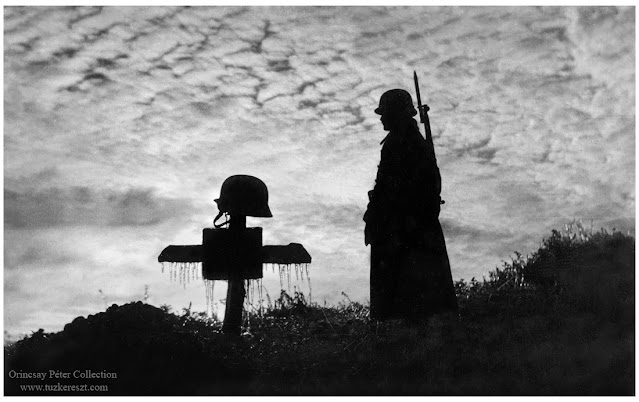 This date is forever imprinted as the start of the annihilation and demise of the II. Hungarian army on the eastern-front. On night to 13 January 1943, the Soviets began the second stage of Little Saturn, the Voronezh–Kharkov Offensive. The Bryansk Front, Voronezh Front, and Southwestern Front attacked simultaneously.

The Hungarian Second Army's losses were made especially severe by the severe winter conditions and the lengthy lack of supply's, equipment and ammunitions for the fighting troops. Most units of the Second Army was encircled and either annihilated or succumbed to the extreme cold (-30°C – -40°C) while trying to escape in the following weeks of heavy combat.

This tremendous loss of military manpower, more or less settled Hungary's participation of WW2 and effected many families over the nation. During The Hungarian Second Army's twelve months of activity on the Eastern Front, the Army's losses were enormous. Of an initial force of about 200,000 Hungarian soldiers and 50,000 Jewish forced labourers, about 100,000 were dead, 35,000 wounded, and 60,000 taken prisoners of war. Only about 40,000 men returned to Hungary, scapegoated by Hitler for the catastrophic Axis defeat. 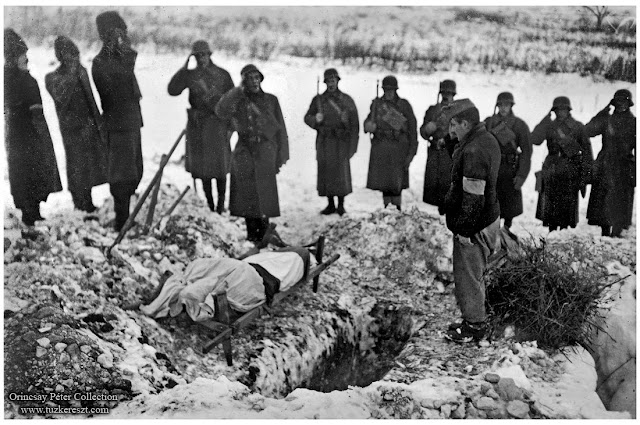