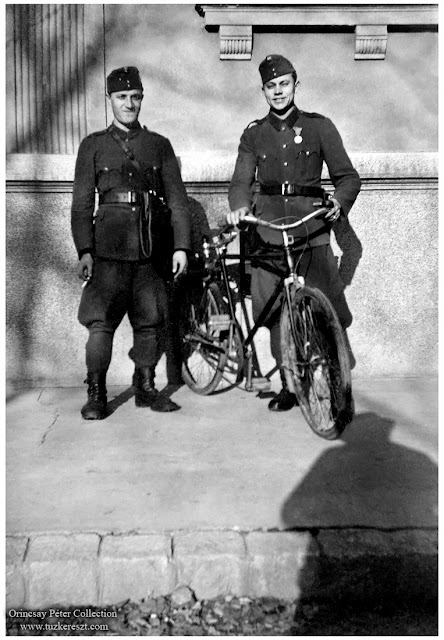 "A small photograph as a memory"

This small photograph came to me recently in a batch together with other various military photos. Usually not much can be found out from photos like this. The image where probably made during a day in town, by some friend of the soldiers, and a copy where to one of the lads on the photo. He them sent it to his girlfriend as a memory..

As with most photos like this, unfortunately the fate of the people depicted, is hidden in the many decades passed. 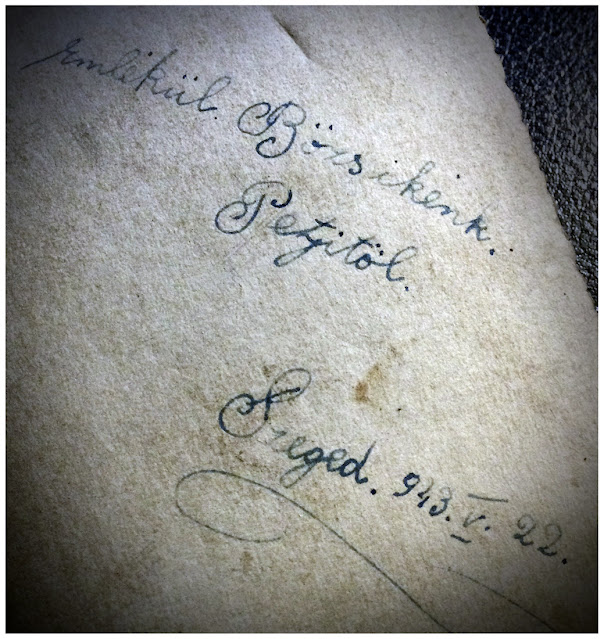